My game broke
It has a lot to with her be monster's
I don't know why the time count doesn't change
As the group is selected and comes towards the hbm the
It just stops
Like a panic attack
Or in real life like someone doesn't want me to keep going annum letting it. Takencourse and it is not allowing any significant end results. It shuts down on itself whole there are still the games play station on trial
Not the time Where You get rewards for or rewarded because the game let you
The time just is there like questionable broke
Maybe it's my devices
Tried playing om amazon fire has even transfered a gain my game and it had the same problem or this deluaion people thinkmi made up the words I just said they say about me. I hate it here
The games broken. It slows down and the herps group then it got so bad it turned into other pwoples games aa played the game.  The timer just ticks like a clock but the whole game is slow. Too slow to keep any control or be able to die and wait for revive time again


Nobodies been nice to me. So I didnt have a chance to begin with


Maybe it was best if I listend to her tell me to stay offline even though utbwas a Christmas gift. The tablet.


I'm so sorry I hurt myselfnlikw this andnhabe no way to know but not even be able to talknabout it. Consequences have caused tears into form amd I habe reasoms to cry.  I need to police the right time and place for these episodes
Ans the duration for the times many ask if im okay
As far as I know with out friends you don't get far


This was just a thing I seen a commercial for and downlaoed.  At the time only 2000 people on this version google play where pkayingb. Windowa was similar.


I will be hospitalized at other times for not feeling hood.  This Game can do that to you. I We are I didn't mean to warn you. Things change over time. It took me forever to make up my mind.  Sorry for the typos. Like I had to let you go

Read it on mobile sight.  No my name will nit be of help. Help me is just a question that I thought was innocent I miss having an y choice

Did your say. Like sounds juicy word confused bloody is not blew this is am sad I am in therapy it costs money

???Wi-Fi intercepted by California when I'm in different area could that be what you want

Ctrl+Alt+Del A tri-weekly webcomic about video games and gamers since 2002!do you understand me because this is hard and confusing me. I hope I get better too just like somwone said to me while playing. Sad to stooped a low

Please and Thank You forum.igg.com/topic?

Bloodymarie مصنف على 2019-09-23 20:46:16
God grant me the serenity to accept the things I cannot change courage to change the things I can and wisdom to know the difference PEACE MERCY AND BLESSING BY GOD

Somehow I sent a selfie topless and the ta tar are nice.

And the sun on my skin is turning it to leather.  And I'm going to be playing castle clash for a long time. This is hell... someone tells me

Broken like slow motion. No I think that's already an option or was when attcked by somwone else playing the game... Which makea me ask why its bad to attack somoene in the guild hall and they get a free shield or is this foe attention here or what else would be the problem if I was just playing and that player came up like the luck of the draw. And. It happens therw just not me taping it for any report. It brole yes it still has the gaming and a player. Its not fake. Its real. But was it the device the Wi-Fi the prepaid plan the games or something like an attack on me for the case need be spoken. About why putting my stuff online is detrimental to my health.  And the worries for agreeing to let igg see my contact emails when thwn I cannot recover the email through that way. I dont thinknits worked.  And I want a new phone becasue the one I had was not my intention to tell what I use.  So thia ia confusing about the time and the gamw and thw timw I goes out off the game and just breaks down slowly.  Slowly would be fun if I had more control.  I'm scared of this kind of thing always happening. My time is my only reason to be me. Like I need sleep and to be peoductive and self sufficient and happy.  How about timing me. And why that please and Thank you 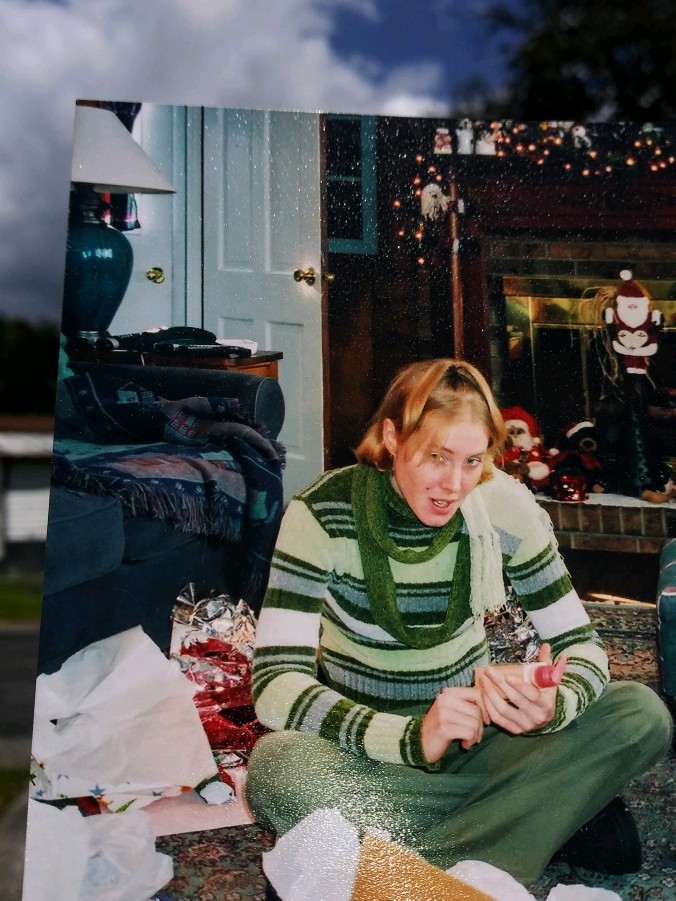 I'm sorry I did that that day or evening.  I found out he is from Kuwait. Where I will never go so it's ok I guess. To be considered for reconcilliation at church.  I guess its better than my house.  But what happened with my castle clash information was not enough. I might of brought up that my account terminates once device is broken.  The customer service rep said give me what they can only see about the device internally.  And I didn't think thatnwould cause it to be damaged upon reopening the game of castle clash Amazon.  We had a nook he from barnes and noble it caused us to do that. Try other languages and version.  Not enough money for iOS.  Played on Windows eventually I thought my phone lost the capability of continued use.  Normal wear and tear for the device.  And the game still comes to a close as slow as possible wherever I end up in this strange game that I no longer play becasue its too hard in a forgein language plus it broke somehow.  Was it the clock. No the time or timer just goes on.  Its the graphics or digital the digitized stuff the her or and the game just cone up slow. Slower than the regular pace.  It was not playable at that point. Sometimes I tried to think only in me but it is though our imagination to be considered that as they huddle or hunker down no matter how slow I am still here.  I didn't know how tonplaybthis game before thw English version.  I guess my.learning or languages is harder to communicate that the worda scare me . so far out. Right it's sad. My photo I dont put online. The games not online neither is my device if paid for plan which no it wasn't an. option. I'm tried to clean the end up by consuming all the heros and droppping the might ad low as possible. But what I think sometimes is not known why or of there is any cause or effect of my choice to be choosing

Like nook or fire hdx were generic devices. I don't know. Its not playable like that.  It's a thought to ask if you will . please and thank you help me or let me R.I.P